Dems in hock to SEIU-owned bank

Classic crony capitalism from the Democrats. 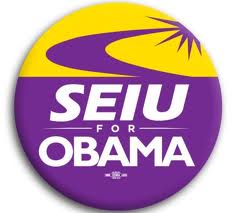 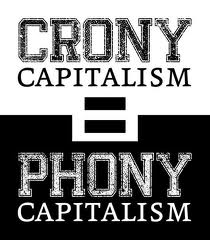 The Democratic National Committee (DNC) owes at least $8 million to a bank owned by one of the largest unions in the country, according to the committee's most recent financial report.
The DNC initiated an $8 million loan with the Amalgamated Bank of New York on Aug. 10, the report shows, accounting for the majority of the committee's overall debt of $11 million.
Amalgamated Bank, often described as "America's Labor Bank," is a national entity, the majority of which is owned by the Service Employees International Union (SEIU), a politically active union with deep ties to the Democratic Party. The SEIU is also involved with the Democracy Alliance, a shadowy group of wealthy left-wing donors founded by billionaire investor George Soros.
The bank announced in an August press release that the DNC had "moved its primary banking relationship" to Amalgamated Bank, which would handle the committee's "day-to-day banking needs."
The DNC had previously done most of its banking with Bank of America, which helped finance the Democratic convention in Charlotte.
DNC chairwoman Debbie Wasserman Schultz hailed the transition to Amalgamated Bank, and noted the longstanding political and financial ties between the two organizations.
The committee, she said, had a "fiduciary responsibility to those who invest in our party."
"It is critical that we honor their efforts to strengthen our infrastructure and build our organization by partnering with an institution that shares our commitment to standing with America's working families and small businesses," she said in a press release.
Via: American Thinker (BLOG)
Continue Reading...